#21
Hi, this hackrom is incredible. When will you release a new version?
OP
OP

No idea when a new version will be finished. I just released that latest release 2 days ago.

#25
You can get the Whirlpuller from someone at Trovita Island after beating Rudy
I'll add this one to the FAQ in the future.
P

#26
How do you get to fairchild island from the whirlpools.?
OP
OP

#27
PhantasmPrincessBree said:
How do you get to fairchild island from the whirlpools.?
Click to expand...
Read the FAQ...

#28
This game is great. I’m currently stuck on Kumquat Island. The elevator to use to battle Luana won’t move. The receptionist is telling me she’s waiting in the battle arena. I’m not sure why I can’t get the elevator to work.
OP
OP

#29
@yankstendo That's strange, have you talked to Misty on the beach? And did Luana talk to you when you entered the Hotel/Gym?
Last edited: Feb 27, 2019

#30
Kalarie said:
@yankstendo That's strange, have you talked to Misty on the beach? And did Luana talk to you when you entered the Hotel/Gym?
Click to expand...
I did. When I go into the elevator, the operator asks if I want to go up. I choose Yes and nothing happens. I talked to everybody on the island and I’m not sure why I can’t go any further
OP
OP

#31
@yankstendo I think I have an idea what the problem might be.

For you, a solution would be to fly to Mandarin Island North and enter the Rocket Hideout. After that fly back to Kumquat Island and try to use the elevator again.

Just for my information, did you whiteout in the Rocket Hideout and did not re-enter it at some point (Or somehow whiteout in Trovitopolis Dept. Store)?

#32
Thank you. It did work. I don’t remember writing out in either place
OP
OP

#33
I'll say this only once, just to make it clear. Asking for a release, or being a spoiled kid, doesn't make progress faster. So stop asking for release dates or a new version, that won't help anyone. Bearing in mind that it has been only three months since I released the latest version, I think it's even disrespectful to demand a new version (Independently of never having the right to demand someone to hurry up with something they're doing for free).

It's done when it's done, I don't know when that will be and that's fine. The only thing I can say is that I'm working on it
P

#34
I am stuck in pummelo island . There are 3 men standing there telling that the version has ended.
When will the next version be released?
P

Admin
#37
I can't believe the amount of posts we've had to delete for spam in this thread alone. If anyone needs a refresher on the rules they are here: https://forum.silphco.io/threads/please-read-posting-guidelines-for-rom-hacks.29/

OP has requested no release date requests (which are against the forum rules anyway), so stop. Warnings will be given if this continues.
M


You will play as Ash Ketchum from Pallet Town! Just after Ash conquered the Indigo League he got back to his mom in his hometown where Professor Oak has a new objective for him. He wants Ash to go to Valencia Island to pick up a strange kind of Pokeball for him, since Professor Ivy is unable to send it to him through the PC system. Of course Ash is eager to take this easy objective. What happens after this is, of course, already known to you because we all saw the anime. I hope to cover most episodes, but I'm not planning to make all events of the episodes necessarily very prominent. I might add some episodes as a big part of the storyline and some episodes like miniquests.​
​
Features
Screenshots 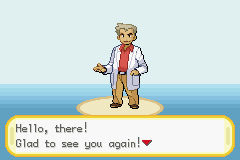 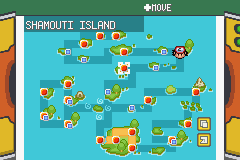 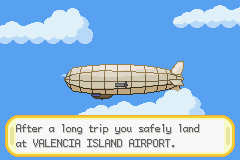 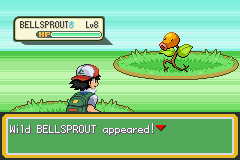 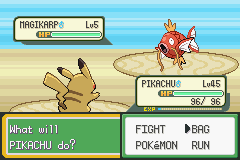 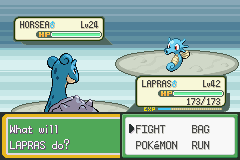 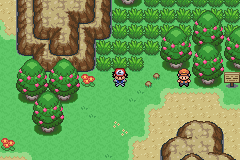 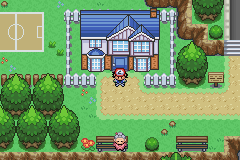 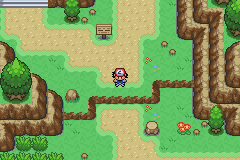 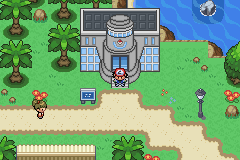 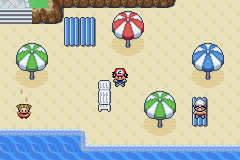 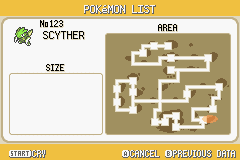 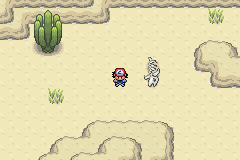 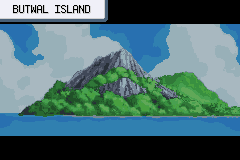 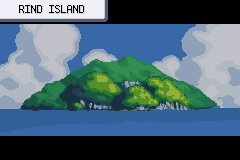 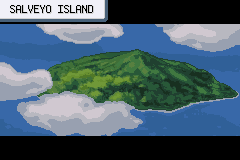 
The current Beta version (4.2) is finished up to the fourth gym on Kumquat Island.​
​
Download


How do I get on the cliffs of Pinkan Island?​
Talk to the old lady in Sunburst Island's Pokemon Center, she will give you a hint. In general, talk to NPC's. They often tell useful information.​
​
How do I get past the whirlpools to Fairchild Island?​
Someone on Trovita Island will give you the Whirlpuller after you beat Rudy. In general, talk to NPC's. They occasionally give away items.​
​
Why are Pokémon in Valencia Park Shiny?​
Because they are a different color in the Anime as well.​
​
Why did you replace the gym challenges from the Anime for regular Pokémon Battles?​
First, the story for this game is based on the Anime and not truthful to the Anime. Therefore, I chose to make gym battles instead of the Anime challenges (Wave race, Sled race, etc), because those fit in better within a Pokémon hack based on Fire Red. After all, the whole game is based on battling with Pokémon, not racing with them.​
​
Why is the Crystal Onix not catchable?​
Initially I didn't even want to include it, because it wasn't catchable in the Anime as well. However, I came back from that thought a little. The Crystal Onix will probably be catchable post-game.​
​
Are you going to include a surfing Lapras sprite?​
In Fire Red, there is only one type of surfing sprite that shows up under the player when surfing. Since HM03 is obtainable, it would be weird if I was surfing on a Blastoise for example and a Lapras sprite shows up. If anyone has a nice routine that makes it possible to make a Lapras sprite show up only in case Lapras was chosen, however, I would gladly add it to the game.​
​
Why don't my Pokémon evolve through trading?​
Despite the fact that trading is working in Orange Islands, I want to make the Pokedex fully completable without the need to trade. Therefore I made Kadabra, Graveler, Haunter and Machoke evolve at level 40 instead.​
​
Are you going to include Pokémon from other Generations?​
Barely, they're not in the Anime and they don't have my interest. Lugia, Slowking and Marill will be included, however, because they make an appearance in the story.​
Credits

Click to expand...
Hey,man!I need your help.I can't get to pummelo island,because of three men that are standing there and won't let me in...What do i need to do?
OP
OP

#39
MarkoTrainer said:
Hey,man!I need your help.I can't get to pummelo island,because of three men that are standing there and won't let me in...What do i need to do?
Click to expand...
And what do they say...?
M