Pokémon Orchid [No Longer In Development]

#1
Please Note: This hack from 2007 is no longer being developed, and was posted here for archival purposes. No support will be offered for this hack or release going forward.

.:Storyline:.
You are a young Trainer starting your journey in a peninsula called Tide Town. You get your first Pokemon and are off on your quest. Along the way, you find you face many rivals and challenges, the infamous Team Rocket being one of them. Can you stop this threat and become a full-fledged Pokemon Master? How many lives will you affect along the way? And what is this green forest Pokemon that's being pursued? Play and find out!

.:Glitches in Current release:.
No! Not my Hall of Fame!
When I say "fixed" it means for the next release, not the current one.​

.:Screenshots:.
Beware, screenshots are my thing... 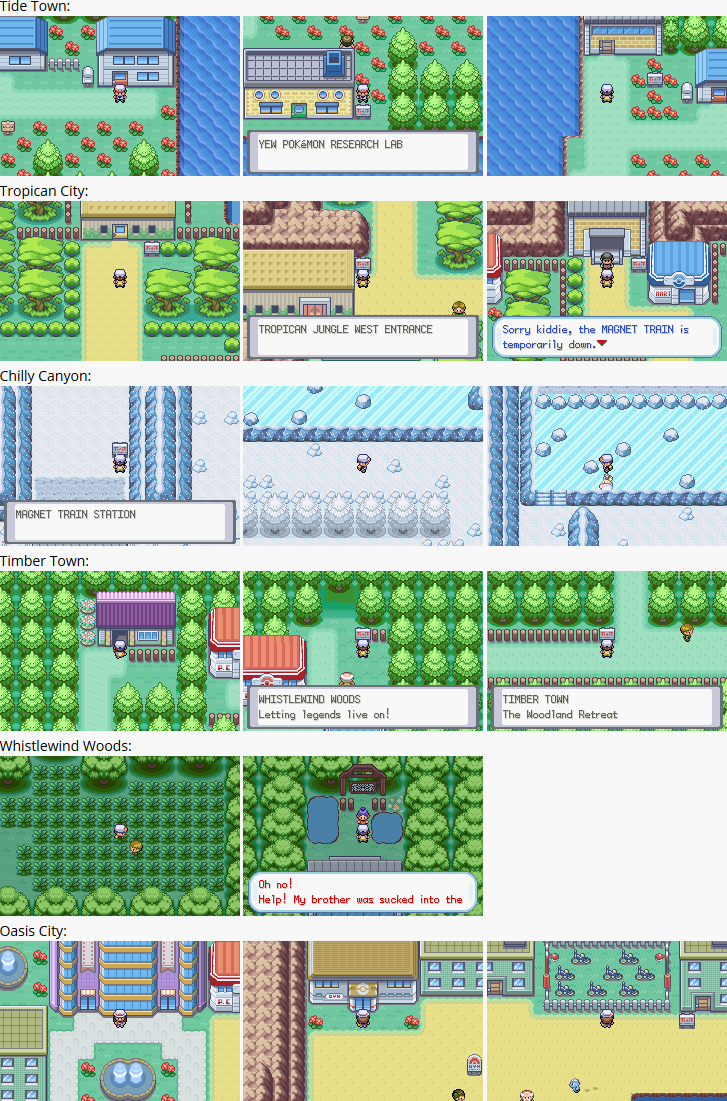